A Community for Winning Elections

Here at Politiqs, we are looking for those who do more than vote. If you're willing to act, to invest time, energy or money; if you are willing to work, then I hope you'll join us.

About Me, Ray Tobey

Long ago I wrote the Skyfox computer game. It became one of the first big hits published by Electronic Arts, and Steve Wozniak called it the finest Apple game ever done. 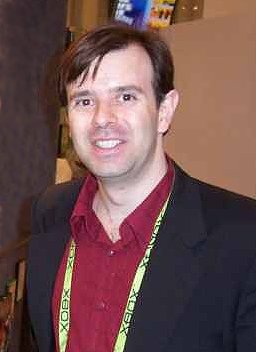 For years after that, I worked at technology companies in Silicon Valley, creating development tools and commercial products.

But then, in 2003, my country did something appallingly stupid. We invaded Iraq, killing many thousands and unleashing chaos in the Middle East.

In the run-up to that war, I marched in huge anti-war protests in San Francisco, and smaller events in the suburbs. All around the world, millions of us were shouting No!

But our elected officials ignored us. Congress voted for war and George Bush ordered the invasion.

I responded by becoming a full-time volunteer for political campaigns. I walked precincts and made phone calls. I designed literature and sent mailers. Eventually I became a successful campaign manager and political consultant. All the while, I wrote software to automate the work.

Politiqs.net is a continuation of those efforts, and an attempt to offer what I've learned to others.